From the teen whose painting hangs in Prince George’s nursery to the cartoons bought by London’s Tate Modern: Meet some incredible Down syndrome artists

One of the artists has one of her paintings hanging in Prince George’s bedroom. One has had his cartoons exhibited at London’s Tate Modern.

Another is a Sydney teenager who has been painting for just 18 months but is now selling works around the world.

They are among a collective of 26 artists from the around the world whose works are about to go up for sale in an exhibition which opens next week on Fifth Avenue in New York.

Tazia Fawley (pictured), from Somerset, England, had painted mostly landscapes when Prince George was born in 2013. Her mother says the royal family’s acceptance of Tazia’s painting of Rupert Bear as a gift for the prince has ‘turned the negativity around’ about Down syndrome

Comic artist Lester Magoogan (pictured) has had his mostly comic works hung in galleries in the UK and Europe and says his inspiration is ‘the world is a funny place to live in, most of the time’

Janine Beatson (pictured) lives a fully independent life in Sheffield pursuing all kinds of visual art. She has scored high marks in photography and drawing classes and is studying pottery. Janine is a story and joke teller, but the most important thing in her life is her family 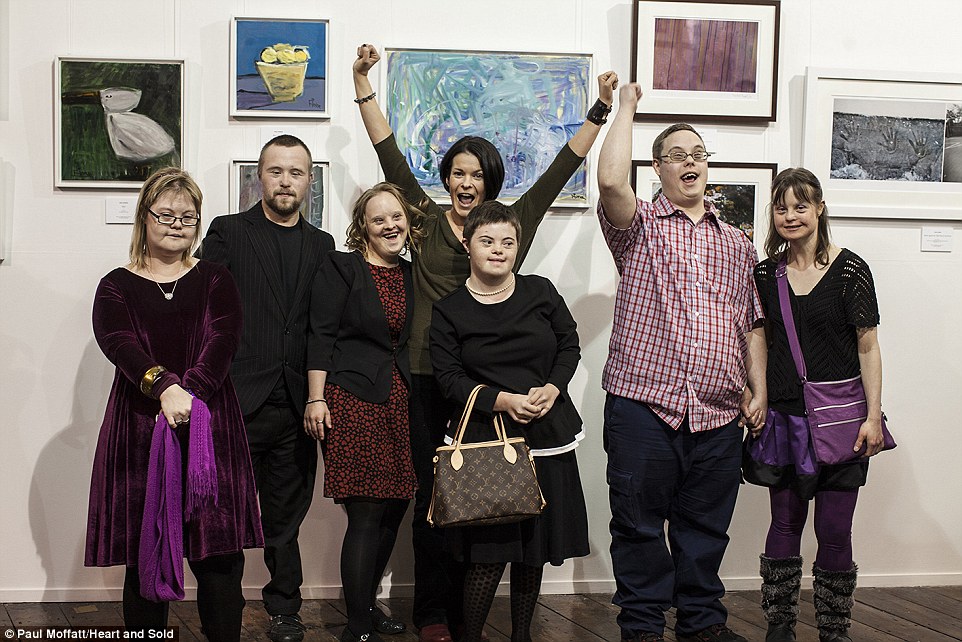 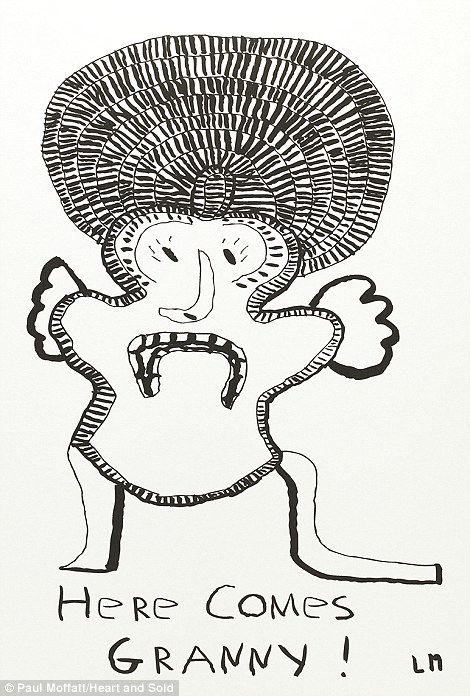 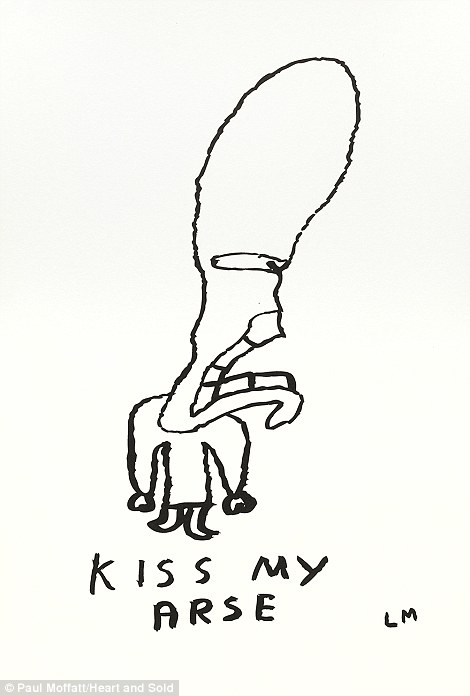 Lester Magoogan’s drawing ‘Here Comes Granny’ reflects his attitude that life is funny, as does his drawing ‘Kiss My Arse’. Magoogan says his proudest moment was exhibiting at London’s Tate Modern gallery

The painting ‘Rupert Flying Over the Clifton Suspensions Bridge’ by Somerset artist Tazia Fawley, which now hangs in Prince George’s nursery after the Duke and Duchess of Cambridge accepted it as a gift 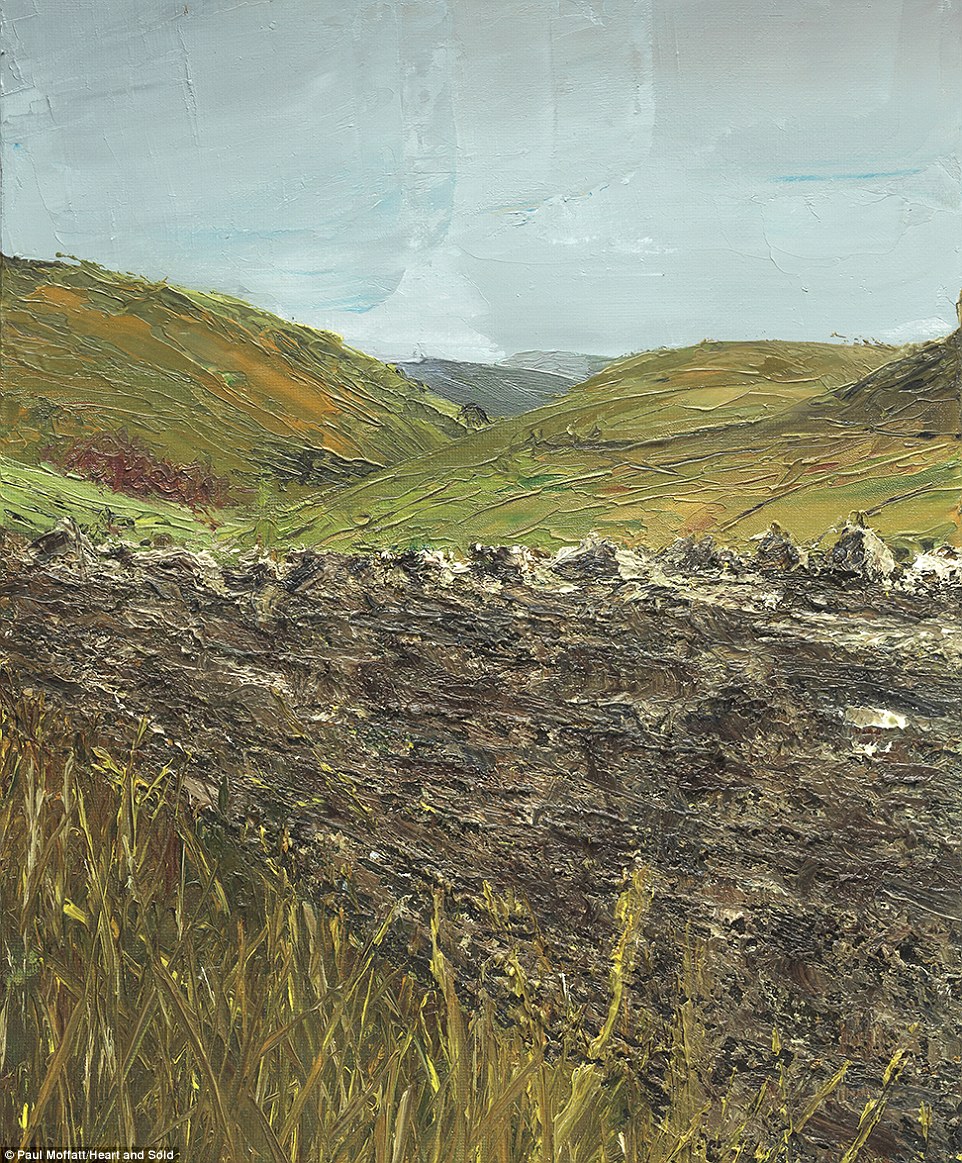 ‘Countryside walk’ by Janine Beatson who strongly features nature in her landscape photographs and paintings of countryside, animals and water. Janine is particularly fascinated by lakes and reflections in water

They are the world’s only international collective of artists with Down syndrome, otherwise their artistic talents cover a diverse range of styles and mediums, from line drawings, landscapes in oils, portraits in acrylics, laser cut collages, film-making, photography, jewellery making and watercolours.

The International collective was the idea of UK-based art curator Suzie Moffatt and her photographer husband, Paul Moffatt, together with their creative director friend, Matt Maurer.

‘My reaction and instinct was to combine my interest and experience in the arts with meeting talented individuals with the condition,’ Ms Moffatt said. ‘I discovered there were artists all over the world with Down syndrome’.

Read and see much more.