Failed by Government, a Jaipur School for Children With Disabilities Took Matters in Its Own Hands

Umang was started by Deepak Kalra in 2006 when she refused to accept a secluded existence for her son. Now it has more than 300 children with disabilities.

For children with physical and intellectual disabilities, finding a school that is sensitive to their needs is difficult. In this situation, most careworn parents concede to keeping their children out of school, leading somewhat secluded lives. But some just roll up their sleeves and build a school.

Umang, a Jaipur-based school-cum-vocational centre for the disabled, came into existence in 2006 after a few mothers rolled up their sleeves. Together they created a space for the care and education of children with conditions caused by brain damage such as cerebral palsy, intellectual disabilities, mental retardation, autism and attention deficit hyperactivity disorder among others. A decade and many struggles later, Umang caters to the largest number of specially-abled individuals – nearly 300 – in the state of Rajasthan and has been recognised by the government as the state’s nodal agency. Umang has had many mothers, as it were, but the first was Deepak Kalra, whose son Vikram was born with cerebral palsy, intellectual disability and severe epilepsy. When the family moved from Mumbai to Jaipur, Kalra easily found a nursery for her daughter but none for her son. She recalls, “All that Jaipur offered was speech and physiotherapy centres. Parents would run from one centre to the other every day. I visited hospitals, clinics and schools but could not find a place where Vikram could receive comprehensive care, therapy and education under one roof”. Even today, many parents of children with disabilities either do not know if their children could or should be schooled or fail to find a suitable school. 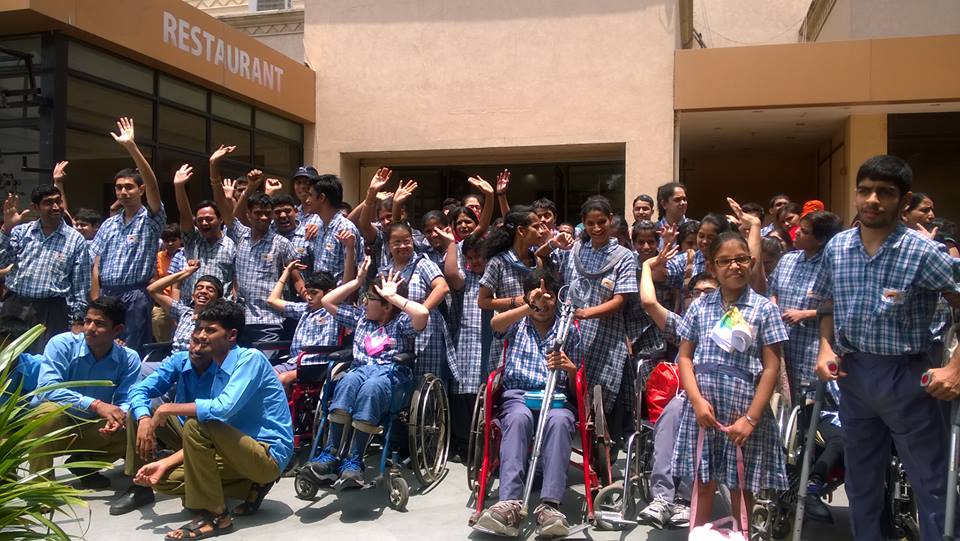 Kalra refused to accept a homebound life for her son. Thanks to her training and professional experience in special education at the Spastic Society of India (later called ADAPT) in Bombay and the US, she dreamt of a school for children with disabilities in Jaipur. The idea took shape with the enthusiastic support of Beena Kak, Kalra’s childhood friend, politician, former minister and film actor. Kak helped Kalra establish contacts, raised resources, got permissions from various government agencies and intervened at each step. Between 2005 and 2006, Kak even vacated her Jaipur house for the school. Beena’s sister, Kamla Bhasin (feminist activist and author whose son Jeet has physical-intellectual disabilities) and Kalra’s sister Verinder Luthra were the other pillars of consistent support from financial to moral.

Parents of children with disabilities, local schools and others offered tables, wheelchairs and so on. Professional and ancillary staff contributed by foregoing their salaries for three months. Former chief of naval staff, Admiral Madhvendra Singh lent his moral support and his wife Kaumudi a helping hand as a volunteer. 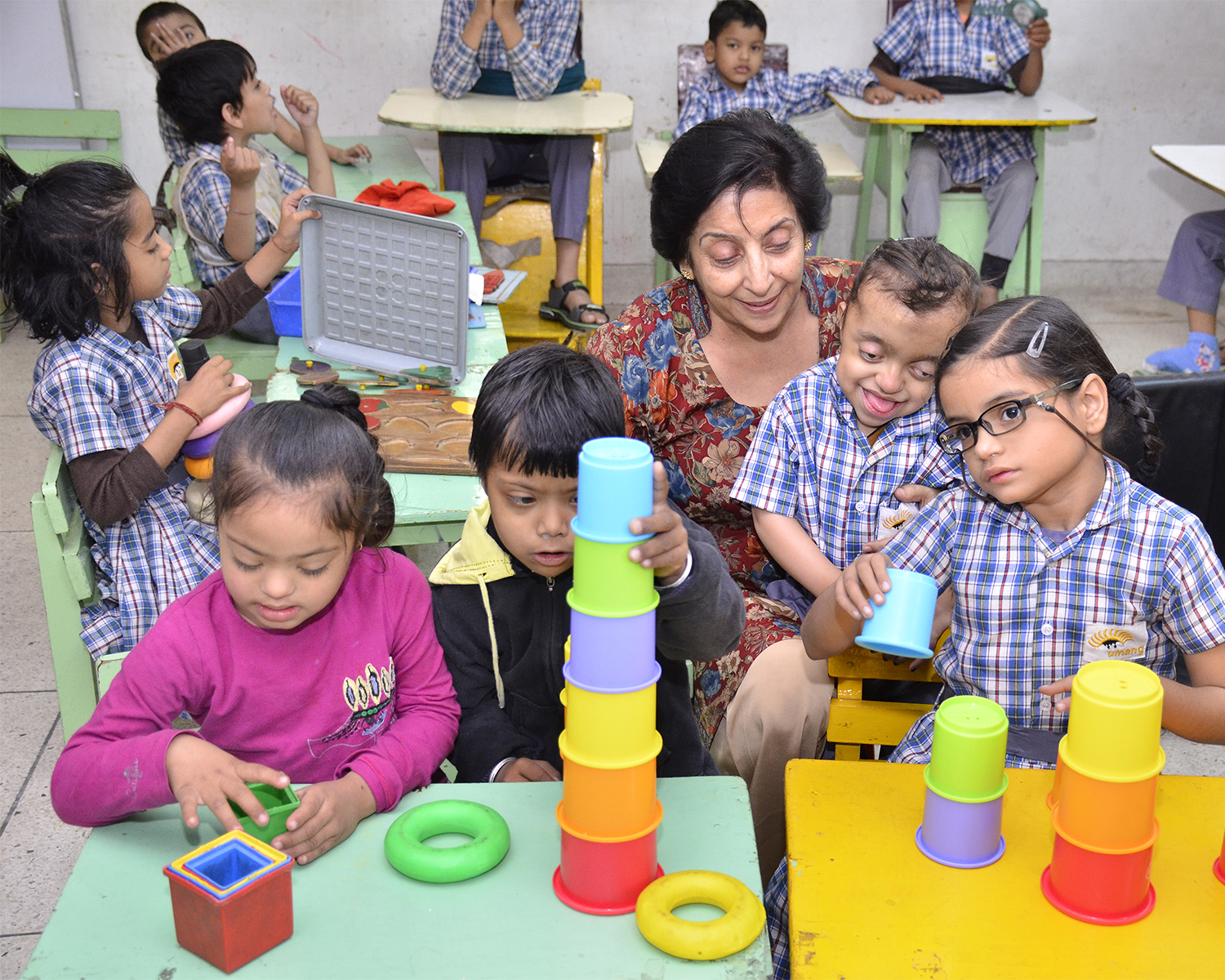 Umang finally opened its doors to children in January 2006. Thereafter, the number of students grew steadily and soon the building seemed to burst at the seams. It had to spread itself from one building to three. Under Kalra’s expertise it offered a wide gamut of services – academics based on the curriculum of open schools, vocational training and employment to various therapies and counselling. Since rented buildings were not disability friendly, financial aid by Bhasin, parents of disabled children and subsidies by the state made it possible for Umang to construct its own barrier-free, accessible building in May 2016. Between 2006 and 2016, Kak – fondly called nani by the children – ensured outings and movie screenings with her friend and co-actor Salman Khan, who has been a compassionate friend to the children. 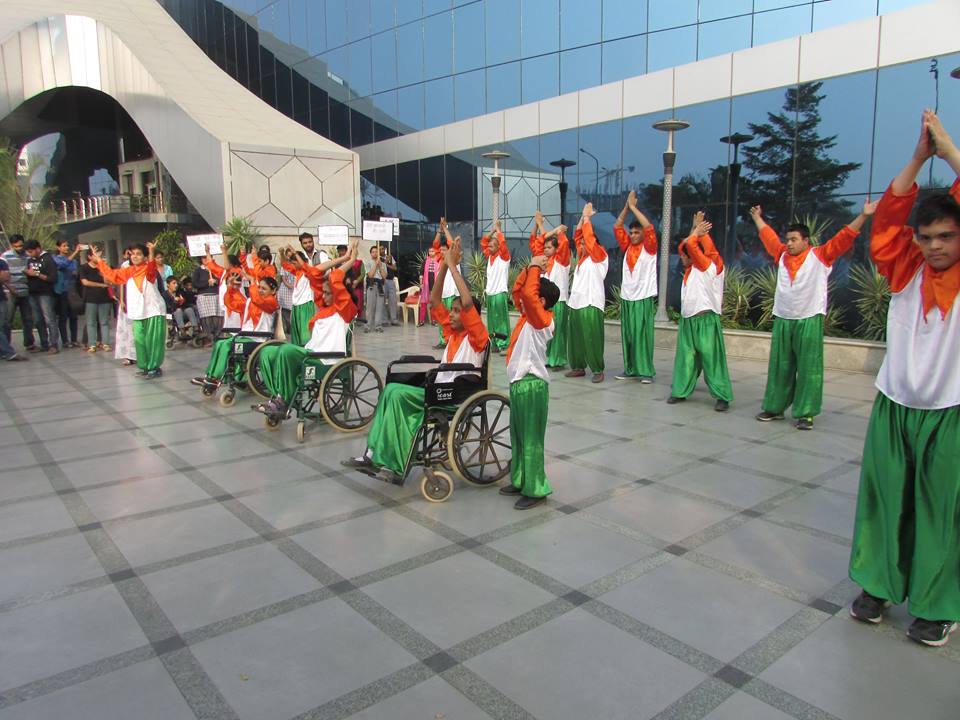 At the same time, Umang has tried to nourish the lives of the mothers of disabled children. For Sunita Sabharwal, director at a well-known public school and single mother to 26-year-old Rahul who has minimal brain dysfunction, Umang has not only been a school for her son, but also her source of counsel and emotional sustenance. Sharmila Sankhla traces her own growth via the school and the education of her daughter Neha who has epilepsy, cerebral palsy and hemiplegia. An upper-class housewife who quit domesticity to volunteer at the school, Sharmila faced barbs about working for pagal bacche (insane children). Undeterred and inspired, she went on to train herself and become a language trainer. She has also been a parent representative on the management committee of the school to keep the organisation transparent and democratic. Neha is 26 years old now, and works at the school’s vocational centre. With 25% seats reserved for the economically weak, Umang also has an active engagement with both poor children and their mothers. When the sight of a disabled boy in chains was splashed across local media, Umang immediately offered free admission to him and employment to his mother. 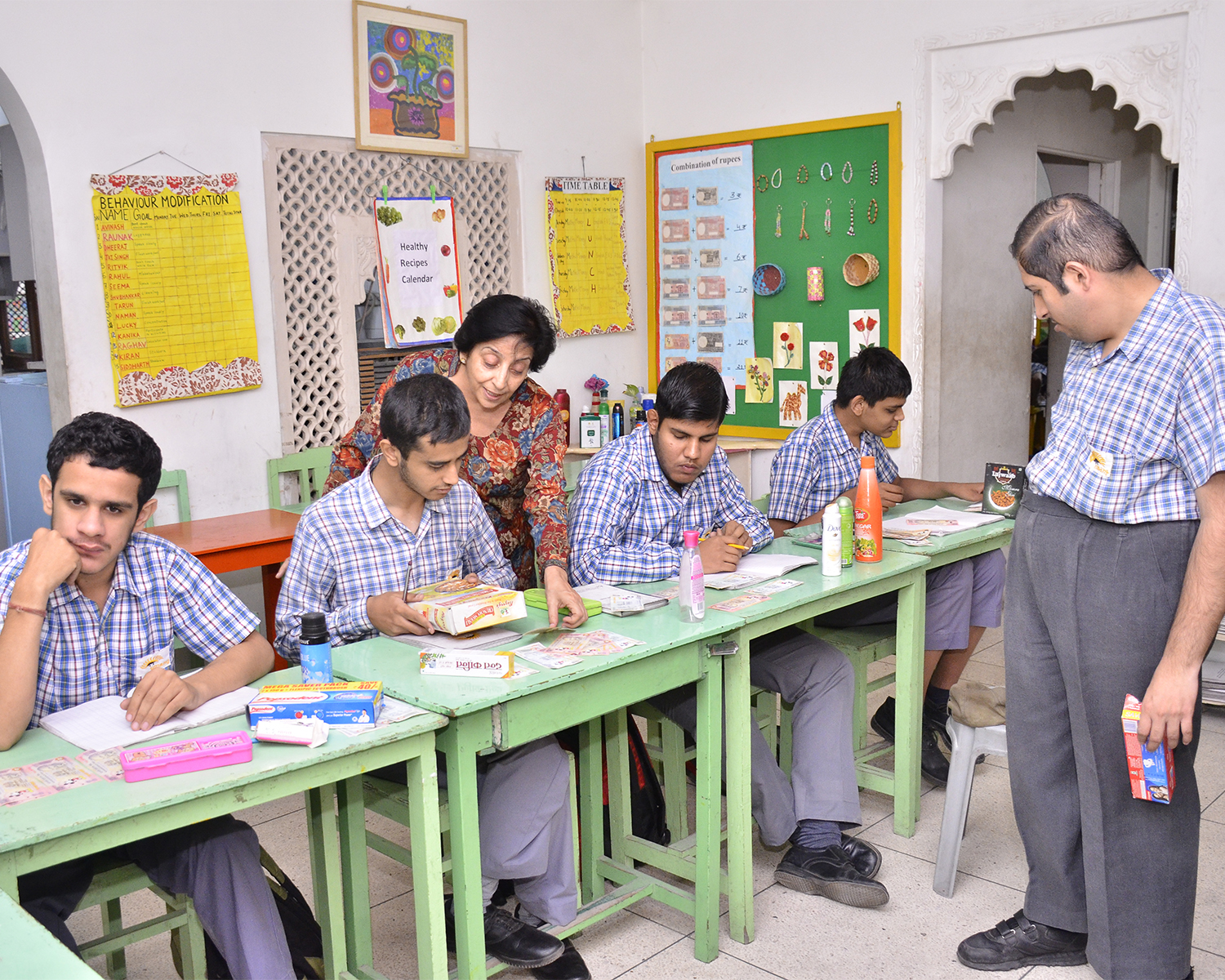 Currently, Umang employs 11 mothers and a number of parents (including fathers) regularly volunteer. In fact, fathers of children admitted at Umang run a parents’ association called Sahayog. It has organised camps for medical check-ups, picnics for families with disabled individuals and even filed a public interest litigation to demand disabled-friendly access of all public spaces.